Derina Harvey leads the award-winning Celtic Rock sensation, the Derina Harvey Band (dHb). With a show that offers a fresh take on traditional folk songs as well as a few originals, Derina’s vibrant personality takes center stage with humour, storytelling, and, of course, her world class vocals. dHb has been likened to a “rockier” version of Canada’s Great Big Sea, if fronted by Adele, and has earned a reputation as a high-energy live show that leaves many an audience out-of-breath and hollering from their seats! dHb concerts can be adapted to suit any venue; whether it’s a captivating night of telling stories through song for an audience in a Performing Arts Center, or a dinner and dance in a community hall. The band has covered a fair amount of Canada via the performing arts and festival circuits and is now poised to take the United States by storm, having been very well-received at three juried US showcases (Arts Northwest (Best in Showcase Award), Western Arts Alliance, Performing Arts Exchange). Following these showcases, the band quickly began to make inroads from coast to coast in the US, and had finished a tour of the southeastern states just prior to the pandemic. The group has spent the last year writing some new music and enjoying a huge wave of new online followers from across the globe via TikTok, where there was recently a sea
shanty craze. dHb’s recording of Tom Lewis’s “The Last Shanty” was used in thousands of videos on the platform, introducing the band to a whole new generation of listeners and causing their social media and streaming numbers to skyrocket in 2020.

What others are saying about the band…
“…a wonderful evening of entertainment that should not be missed. The Derina Harvey Band is a great example of why you want to see and hear music performed live, to be able to appreciate and marvel at the energy, spirit and skill of each one of the five band members. Don’t miss the Derina Harvey Band.”-John and Sandra Barth, Lakes District Arts Council, Burns Lake

"The Derina Harvey Band was one of the best shows we have ever had! Derina and the [band] had the audience begging for more. From an organizer's perspective they were a joy to work with, I highly recommend them." - Kelly Starling, Manager at The Max Center, Drayton Valley

"We received countless comments from audience members about how much fun the show was; Derina’s onstage energy is electric and spreads throughout the entire venue." - Josh Gennings, Shell Theatre Supervisor, Dow Centennial Center 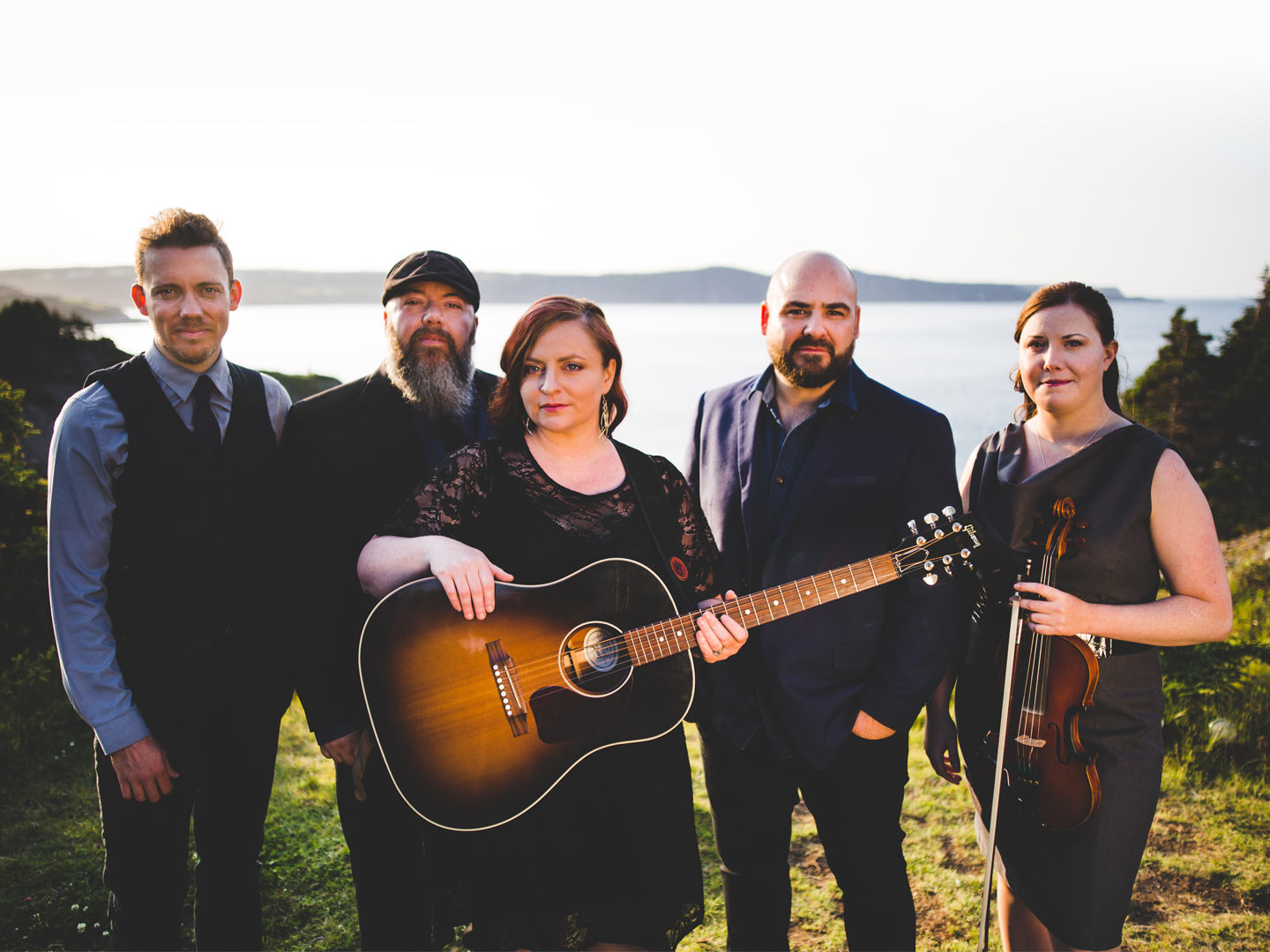