Steven Page’s powerful voice is among the most instantly recognizable in popular music.  He is a member of the Canadian Music Hall of Fame with former bandmates, Barenaked Ladies, the award-winning band he co-founded.  As one of the principal songwriters and lead singer, Steven spent twenty years with the group, touring the world and selling millions of albums.

Steven’s fifth solo album, DISCIPLINE: HEAL THYSELF, PT. II, was released in 2018, followed by tours of the UK, Ireland and the U.S. with bandmates Craig Northey (Odds) and Kevin Fox.  In 2019, Steven toured Canada from coast to coast starting in the east with a successful run alongside Symphony New Brunswick.  The Discipline Tour concluded in autumn 2019, with an extensive tour of the U.S. Northwest, Southeast, Northeast and Texas. The Steven Page Trio – Live in Concert DVD was filmed during this tour and has been airing on American Public Television stations across the U.S.

Since becoming a solo artist, Steven Page has carved out a diversified niche for himself that extends beyond recording and performing through an extensive array of projects in music, film, theatre and television. He has composed six Stratford Festival scores, has collaborated and toured North America with Toronto’s innovative Art of Time Ensemble and performs with his rock star pals as a member of the Trans-Canada Highwaymen.  Steven journeyed across Canada and the U.S. as host of TV’s The Illegal Eater, became a Chopped Canada Champion and appeared as a judge on Iron Chef Canada in their 2019/20 season.  Still the dynamic stage presence he’s always been, Steven Page is the consummate entertainer, performing music from both his solo career and his BNL years.  New music will be released later this year.

“Song after song, Page demonstrates superb songwriting and amazing pop sensibilities, supported by strong arrangements and production. This album is for everyone: BNL fans, Steven Page fans, pop music fans. Music for the masses delivered by that unmistakable tenor voice. You need to hear this.”

AS PER PROVINCIAL LAW, PROOF OF COVID-19 VACCINATION REQUIRED UPON ENTRY TO EVENT FOR ALL PATRONS 12+. Until vaccine certificates become available, you will be asked to show a printed or digital copy of your second vaccine receipt upon entry to the event. Once the vaccine certificate program is implemented, you will be asked to show your vaccine certificate (with QR code) upon entry to the event.Please note your second dose must have occurred at least 14 days prior to the date of the event. You will also need to show valid ID along with your proof of vaccination.Your proof of vaccination can be downloaded by visiting http://covid19.ontariohealth.ca .Those ticket holders who do not have proof of COVID-19 vaccination due to a medical exemption must show a certified document from a medical professional outlining the exemption, as well as a negative COVID-19 test dated within three days of the event.
Mask required. Mask may be removed for eating/drinking in assigned seat only. Other COVID-19 restrictions will be as per provincial COVID-19 regulations on date of event.By purchasing this ticket, the purchaser acknowledges that their contact information may be shared by the Capitol Centre with the North Bay Parry Sound District Health Unit if needed for the purpose of COVID-19 contact tracing. (edited) 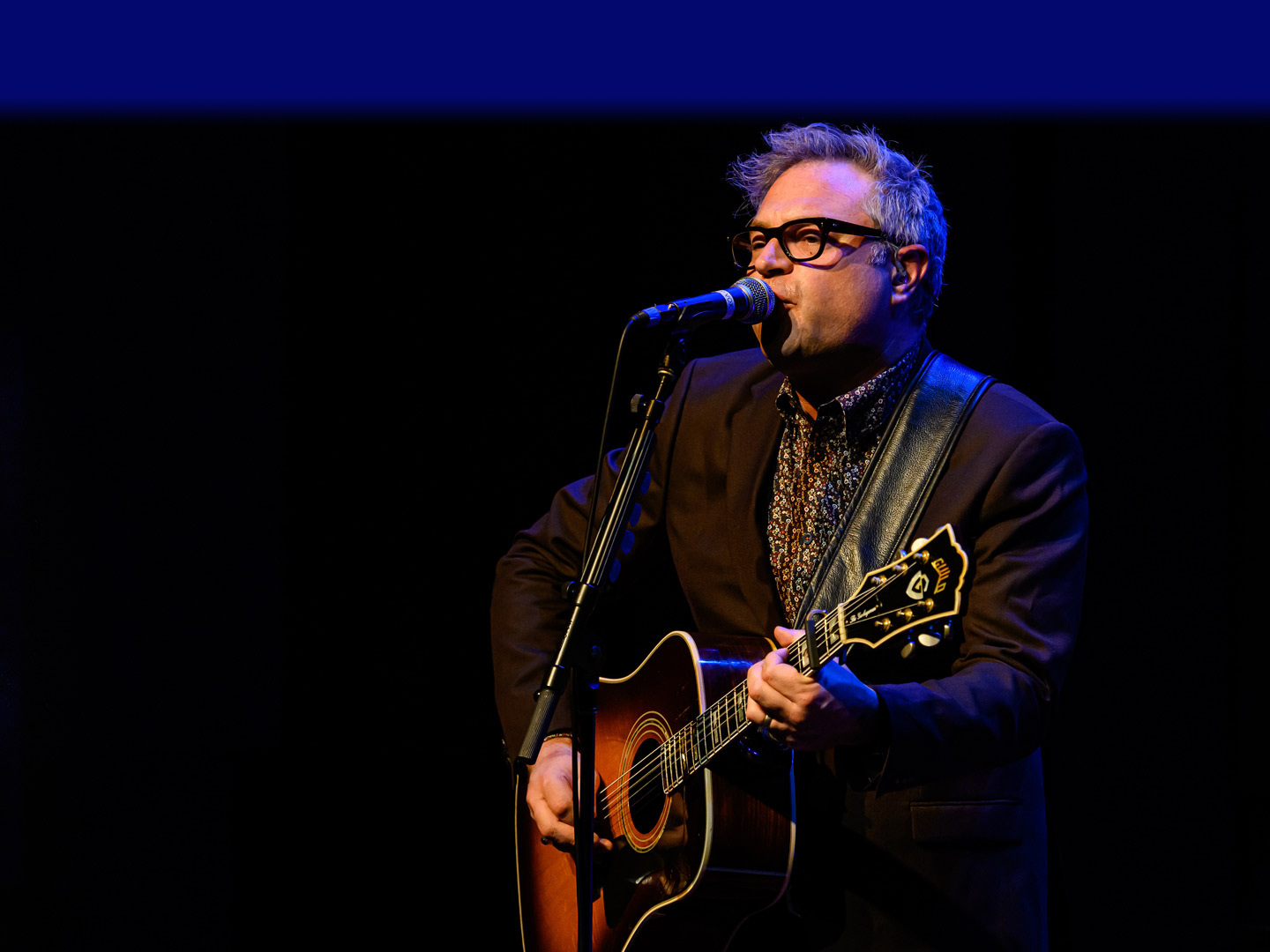